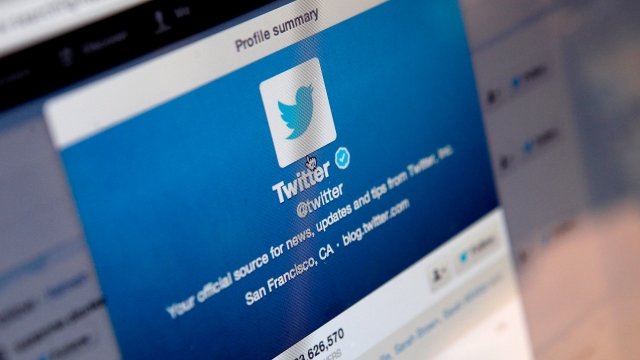 SMS
Twitter Bans Ads From Two Russian Media Outlets
By Lindsey Pulse
By Lindsey Pulse
October 26, 2017
RT and Sputnik can no longer run ads on Twitter. The company said its decision is based on the outlets' involvement in 2016 election interference.
SHOW TRANSCRIPT

Twitter is banning ads from all accounts owned by Russian media outlets RT and Sputnik — immediately.

The company says its decision is based on its research surrounding the 2016 election and the U.S. intelligence community's conclusion about RT and Sputnik's involvement in Russia's interference campaign.

The intel community determined media outlets like RT and Sputnik contributed to the campaign by acting as a "platform for Kremlin messaging" to global audiences. 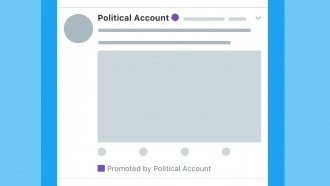 In a statement, Twitter said it will donate the "$1.9 million we are projected to have earned from RT global advertising since they became an advertiser in 2011."

The funds will go toward research into how Twitter can be used in civic engagement and elections, including spreading misinformation.

Top editors from both Russian outlets called the decision "regrettable." A spokesperson for Russia's foreign ministry said there will be a response but didn't specify further.