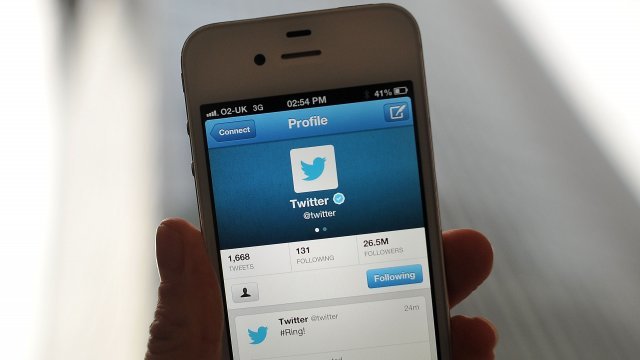 The new policy applies to any ad referring to an election or political candidate and ads that advocate for legislative issues like abortion, health care, climate change and guns.

Twitter will verify the identity and location of people who buy those types of ads. Then the ads will be clearly marked and will identify whoever paid for the ad.

Twitter also plans to include issue-based ads in its transparency center. That's a database where users can find more details about who bought certain ads, how they're being targeted and other information.

The new policy only applies in the U.S., and it starts Sept. 30.