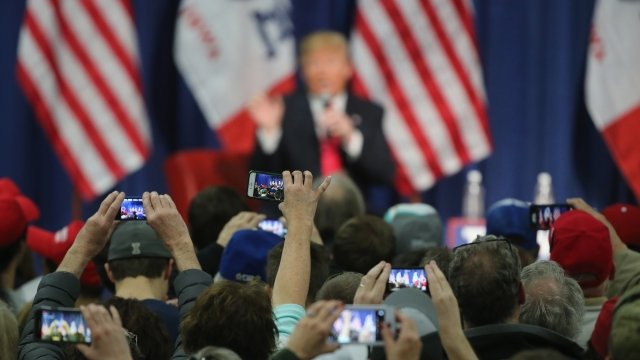 SMS
Twitter (Again) Announced It Wouldn't Block World Leaders
By Casey Mendoza
By Casey Mendoza
January 5, 2018
The announcement doesn't mention President Donald Trump by name, but it's likely about one of his latest tweets.
SHOW TRANSCRIPT

In a statement released Friday, the company said blocking tweets from world leaders "would hide important information people should be able to see and debate."

That statement follows a recent tweet from President Donald Trump about North Korea and nuclear buttons. Some people argue the tweet counts as a "specific threat of violence," which Twitter technically doesn't allow on its site. 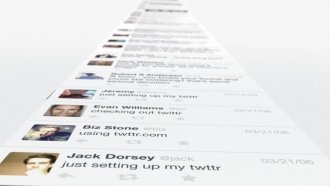 Twitter Is Too Big For The Library Of Congress To Archive

If this back-and-forth sounds familiar, that's because it is. Trump seems to taunt North Korea a lot, and the conversation about his presence on the social media site typically follows soon after.

Twitter spent much of 2017 addressing its long-standing abuse problem, but the company doesn't view world leaders like Trump as part of it. Back in September, after Trump levied another seemingly provocative tweet at North Korea, Twitter said it would stay up because of its "newsworthiness."