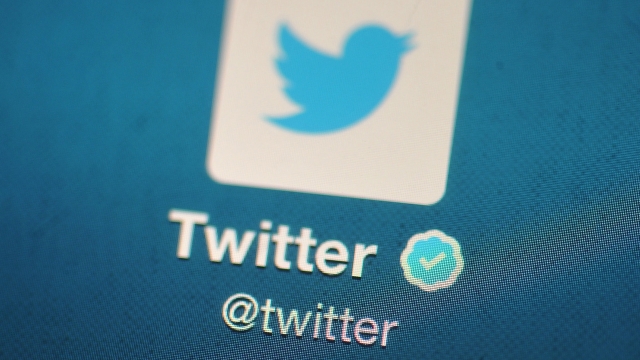 The fake accounts were linked to Saudi Arabia, Georgia and Vietnam and sought to spread misinformation.

As part of ongoing efforts to stop the spread of misinformation, Twitter and Facebook announced Friday they had removed hundreds of fake accounts.

Twitter says it identified and removed nearly 6,000 accounts linked to a Saudi Arabian social media marketing and management company. According to Twitter the accounts were amplifying messages favorable to the country’s authorities through "inauthentic engagement tactics, such as aggressive liking, Retweeting and replying."

According to Twitter, the accounts sought to advance the country's geopolitical interests, which went against the company's platform manipulation policies.

Meanwhile Facebook says it removed nearly 1,000 accounts, groups and pages linked to two unconnected networks that were engaging in foreign and government interference.

According to Facebook, in some instances the fake accounts utilized artificial intelligence to create profile photos to impersonate Americans.

Both social media platforms say they will continue to work to identify fake accounts and protect users.