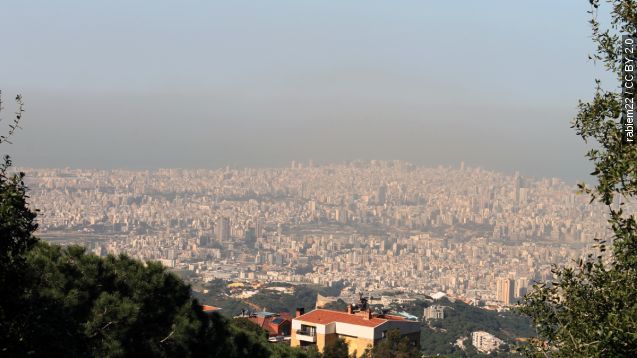 SMS
Suspected Twin Suicide Bombing In Beirut Kills At Least 37
By Jake Godin
By Jake Godin
November 12, 2015
Two explosions in Beirut killed at least 37 and injured 181, which makes it the worst terrorist attack in the country since 2013.
SHOW TRANSCRIPT

Twin explosions in the Lebanese capital of Beirut killed at least 37 people and injured 181.

The attack took place in southern Beirut, an area dominated by the Shia Hezbollah militant group.

Hezbollah has been instrumental in helping the Syrian regime combat rebels in Syria.

This is the worst attack in Lebanon since a 2013 mosque bombing killed 42 and injured hundreds.