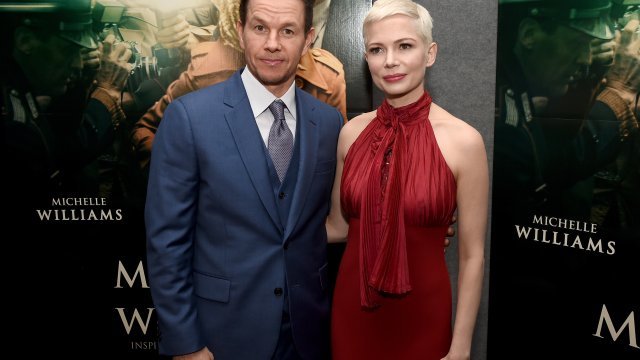 SMS
TV Writers Are Using A Spreadsheet To Expose Hollywood Gender Pay Gap
By Gabrielle Ware
By Gabrielle Ware
January 25, 2018
After actors and actresses drew attention to Hollywood's gender pay gap, now writers are using a spreadsheet in the hopes of doing the same.
SHOW TRANSCRIPT

TV writers in Hollywood are trying end gender pay disparity, and they're doing it with a spreadsheet.

This week writers began circulating an anonymous spreadsheet. That linked to a survey, where they could list their salary, gender, job title and if they're a person of color.

It's received hundreds of entries so far, and according the entires, the differences in pay between men and women are significant. We should note the accuracy and authenticity of the data hasn't been verified.

Whalberg was also allegedly paid $1.5 million to do re-shoots on "All The Money In The World" when co-star Michelle Williams was said to have been paid less than $1,000.

A spreadsheet for actors' salaries is also being circulated but, as of Thursday evening, hasn't yet taken off to the same degree.