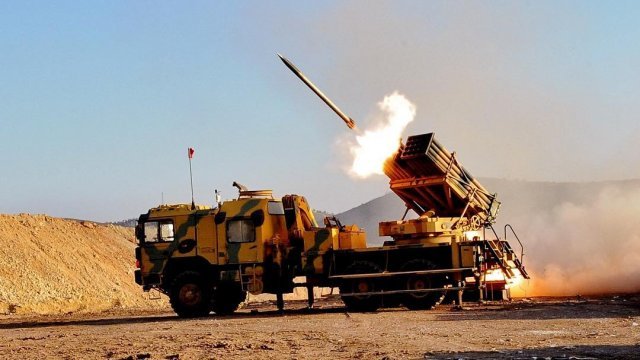 Turkish airstrikes in Syria's Afrin region killed at least 36 pro-government soldiers, according to the Syrian Observatory for Human Rights.

Turkey believes the Kurdish militia to be affiliated with a Kurdish separatist movement in southeastern Turkey. But the Syrian militia denies any links to the separatists.

Since Turkey began its attack in January, thousands of civilians have fled their homes. The Syrian Observatory for Human Rights says over 140 civilians have been killed in the fighting, but Turkey says it only targets combatants.