Turkey's 2-Year-Long State Of Emergency Is Finally Over 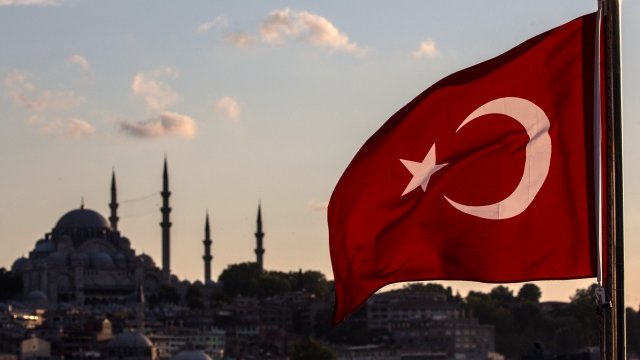 But Turkey's government is looking to replace it with legislation that would keep some of the measure's powers in place.

Turkey's controversial two-year-long state of emergency has finally come to an end. But the government is looking to replace it with legislation that would keep some of the measure's powers in place.

Outlets report more than 100,000 people were dismissed from their jobs or arrested under those emergency measures.

The new proposed legislation would keep a few emergency measures in place — like extending the amount of time detainees can be held under court order to 12 days, allowing some authorities to maintain the power to dismiss government employees, and restricting when and where people can hold protests.

Those in support of the bill say it's necessary to deal with national security threats, but critics argue the measures are still oppressive.

Turkey's general assembly is expected to vote on the bill next week.