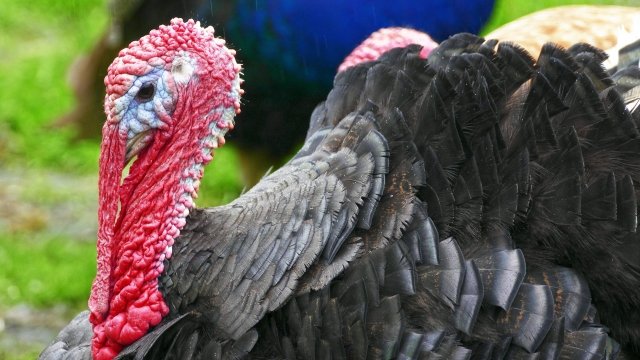 While you enjoy that Thanksgiving turkey, one group of scientists has plans for its poop.

According to a new study, excrement from turkeys, chickens and other poultry could be converted to solid biomass fuel for heat and electricity. There's supposedly enough poop from agricultural poultry out there to replace about 10 percent of energy from coal.

Other biofuel research is looking at growing crops for energy production. But the scientists said this might strain our land, water and fertilizer resources. Bird excrement, on the other hand, is more readily available. 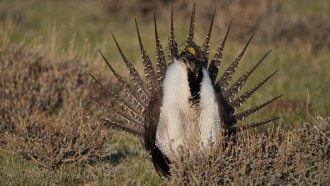 This isn't the first time we've looked to poop for renewable energy. Engineers want to fuel cars and buses with it. Feces is even powering entire cities.

But this new study is the first of its kind. Livestock biofuel is often associated with other animals, like cows. The researchers said they need to do larger-scale tests to really determine how much we can power with poo.