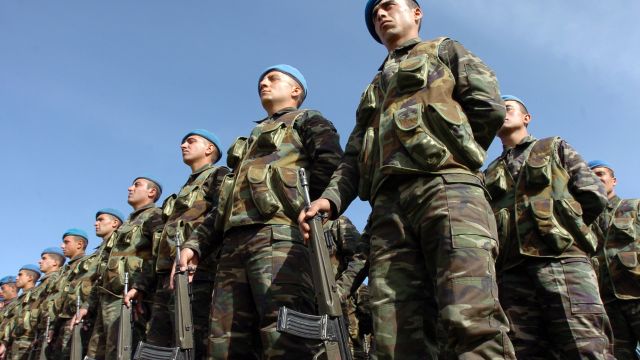 SMS
Turkey Fast-Tracks Sending Troops To Qatar
By Matt Picht
By Matt Picht
June 7, 2017
Turkey's Parliament offered the diplomatically isolated nation of Qatar a show of support by speeding up a bill to send troops to the country.
SHOW TRANSCRIPT

Turkey has fast-tracked legislation to send troops to Qatar in a show of support for the beleaguered nation.

Turkey's Parliament approved two bills this week allowing Turkish troops and military police to deploy in Qatar and train with the country's military. The two nations have enjoyed close ties, and Turkey recently opened a military base in Qatar. 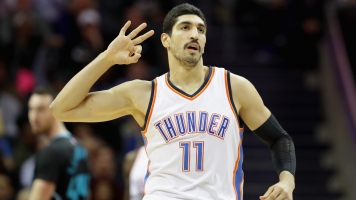 NBA's Kanter Says His Politics Got His Dad Arrested In Turkey

It's largely a symbolic lifeline to Qatar, which was diplomatically cut off by other Gulf states recently over accusations that it funds terrorism. The country denies those claims.

Turkey's support for Qatar could further hurt its already-tense relationship with the U.S., since President Trump recently commended the countries isolating Qatar.