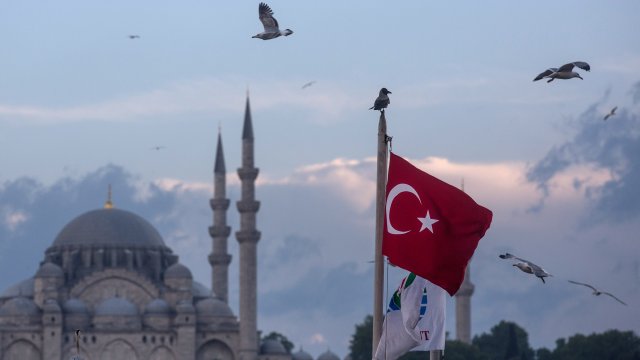 According to the state-run Anadolu news agency, a government spokesperson said Turkey would deport at least three suspected ISIS fighters on Monday. The spokesperson did not identify the foreign-born militants, but said one of the militants was German, while another was Danish.

Turkey has repeatedly threatened to send the fighters back to their home country. That includes nationals from Denmark, France, Ireland and Germany. However, European countries say they will not take them back since they revoked their citizenship.

Turkey launched an offensive in Northern Syria after President Trump ordered U.S. troops to leave. It drove out the Kurdish-led militia that was holding ISIS fighters and their families, renewing concerns over the fate of the prisoners.