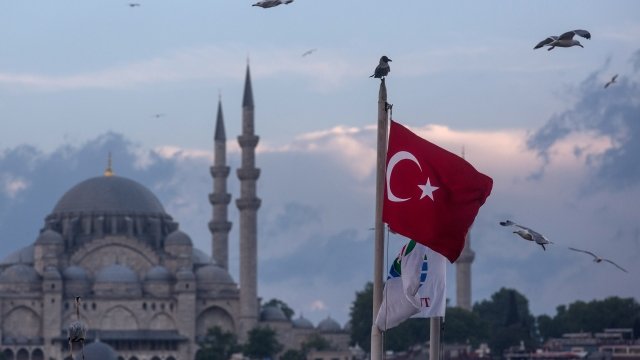 A Turkish court has rejected an American pastor's appeal to be released from house arrest.

Pastor Andrew Brunson faces charges of terrorism and espionage and has been in custody there for nearly two years.

Turkey claims he has connections to two groups the country considers terrorist organizations. Brunson denies the allegations. He could face up to 35 years in prison.

Turkey's president has said the U.S. can't use sanctions to make the country bend.

Brunson was let out of jail and put on house arrest last week over reported health concerns.