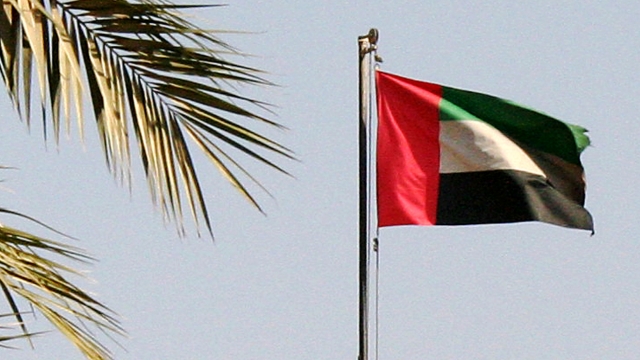 Turkey has reportedly arrested two people who confessed to spying for the United Arab Emirates. Authorities are reportedly investigating if they were linked to the murder of Saudi journalist Jamal Khashoggi.

According to Turkey's state-run Anadolu Agency, the two alleged "intelligence operatives" were detained Friday as part of a probe by Istanbul prosecutors. The outlet didn't elaborate much on the arrests.

But an anonymous Turkish official told Reuters one of the suspects arrived in Turkey just days after Khashoggi's death.

The official added: "It is possible that there was an attempt to collect information about Arabs, including political dissidents, living in Turkey."

Khashoggi was killed during a visit to the Saudi consulate in Istanbul last October.

Eleven suspects who were arrested in connection with the murder are currently on trial in Saudi Arabia. But those trials are being conducted behind closed doors — so the names of the suspects, the charges against them and all evidence in the investigation are being kept under wraps.