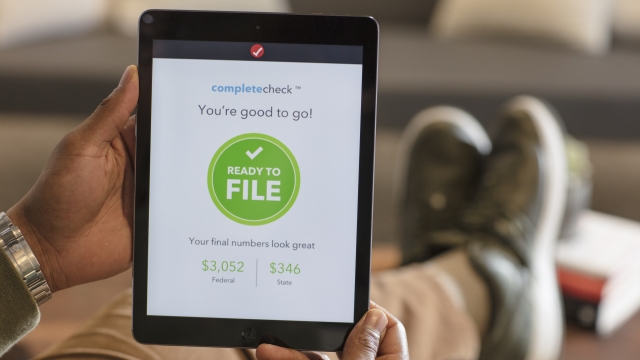 Intuit announced in a news release Monday it's buying Credit Karma for $7.1 billion in cash and stock. It's the largest acquisition in Intuit's decadeslong history.

Credit Karma was arguably one of Intuit's largest competitors, with more than 100 million registered users. Under the deal, it would keep its current CEO and operate as a stand-alone service. The deal is expected to be finalized in the second half of the year.

Intuit's CEO said the move will "bring together consumers and financial institutions in innovative ways that lower costs for all those involved and level the playing field for consumers regardless of their economic status."

Intuit has been under scrutiny since last year, when a ProPublica investigation revealed the company had deliberately made it difficult for people to file their tax returns for free under the IRS Free File program.