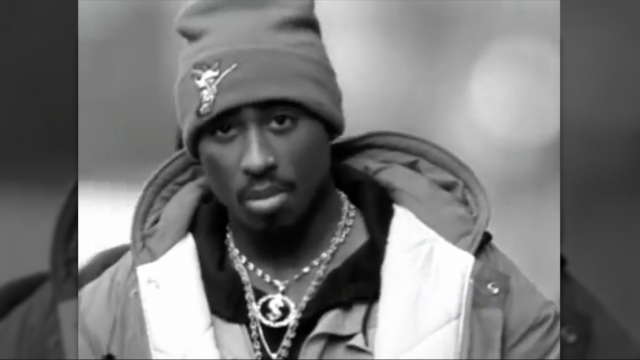 Tupac Shakur will be the first solo hip-hop artist voted into the Rock and Roll Hall of Fame.

The late rapper will be inducted in 2017 alongside Journey, Pearl Jam, Electric Light Orchestra, Yes, Joan Baez and Nile Rodgers.

Tupac joins a very small list of hip-hop acts to be inducted into the Rock and Roll Hall of Fame. Even more impressive is that he made it through in his first year of eligibility.

Artists can be nominated 25 years after they release their first recording, according to the Rock and Roll Hall of Fame.

Tupac's induction isn't without a little bit of drama. Hall-of-famer Chuck D from Public Enemy has said no solo hip-hop act should make it in before LL Cool J — a performer who has two Grammy awards, eight platinum albums and a career spanning more than three decades.

How does LL Cool J feel about it?

Tupac released four albums before his death in 1996. Two of those four are among the best-selling in U.S. history. The Rock and Roll Hall of Fame induction ceremony is April 7.