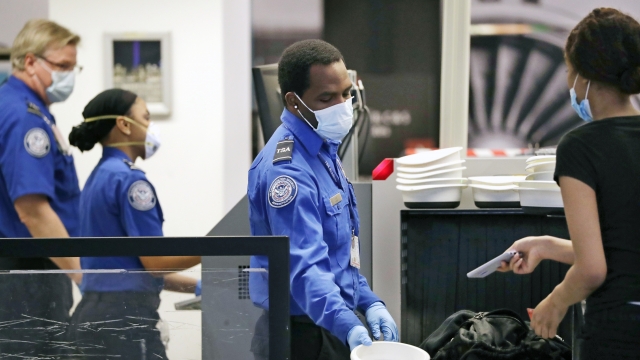 The acting chief is reportedly asking office workers to fill in at checkpoints.

As more vaccines go out and travel ramps up, the acting TSA chief is reportedly issuing a call for help. And, if not answered, it could lead to you waiting longer at the airport.

The Washington Post got a hold of a staff memo. Officials are reportedly warning that 131 airports are feeling a staffing crunch.

TSA screenings hit a pandemic-high last weekend and numbers are only expected to grow in the weeks ahead.

According to the Post, the TSA is asking office workers to fill in at airport checkpoints.