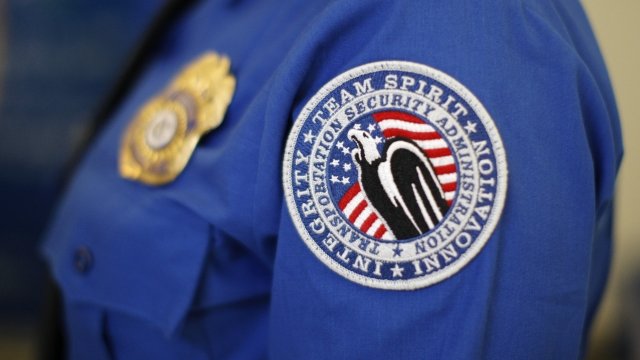 According to CBS and USA Today, the change went into effect Monday.

Under the new rules, all air cargo loaded onto planes heading to the U.S. from five countries will be subject to the tougher screening requirements. Those countries are Egypt, Jordan, Qatar, Saudi Arabia and the United Arab Emirates.

An unnamed TSA official told CBS, "These countries were chosen because of a demonstrated intent by terrorist groups to attack aviation from them."