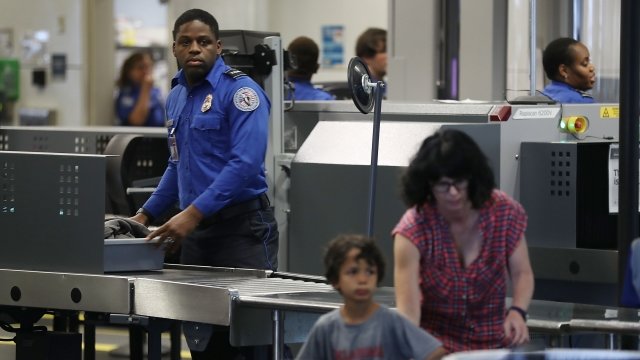 If you're a frequent flyer who loves to read, listen up: The Transportation Security Administration could start flipping through your reading material.

Right now, only a small number of airports have seen any changes as part of a test program. TSA agents at those airports have asked some travelers to take out any books and magazines they may have in their carry-ons.

While the TSA has found weapons hidden inside books before, the move might have more to do with books and screening equipment. A lot of books, or even just one book in an overstuffed bag, can make it difficult to differentiate items in luggage X-rays. 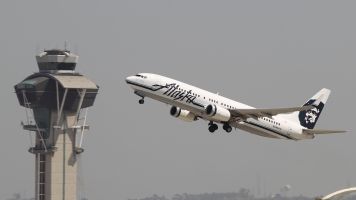 Agents could also ask travelers to remove any food in their carry-ons for the same reason.

But the move hasn't sat well with some, including the American Civil Liberties Union. It says the policy raises privacy concerns.

Department of Homeland Security Secretary John Kelly said the new policy would "likely" go nationwide, but officials are trying to find the method that is easiest for travelers.