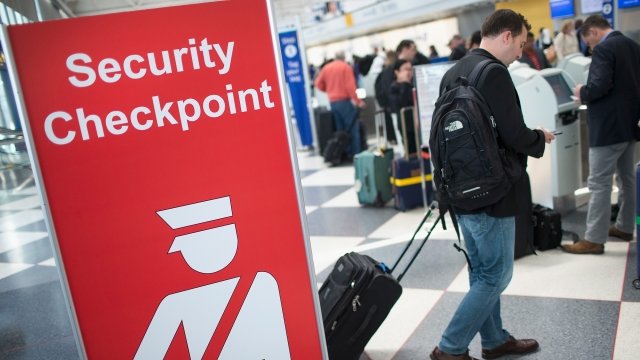 The Transportation Security Administration, or TSA, would like to remind travelers they can't bring guns on board an airplane.

TSA confiscated a record-setting 3,957 firearms from carry-on bags at checkpoints across the country in 2017. Eighty-four percent of those were loaded.

For the record, firearms are banned in carry-on luggage. If a passenger wants to bring one, it has to be in checked baggage and follow a bunch of rules — like being unloaded and locked in a hard container. 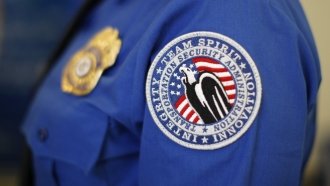 TSA found the most firearms at the Hartsfield–Jackson Atlanta International Airport. Dallas-Fort Worth International came in second.

The agency started tracking firearm discoveries in 2005 and the totals have increased almost every year since.