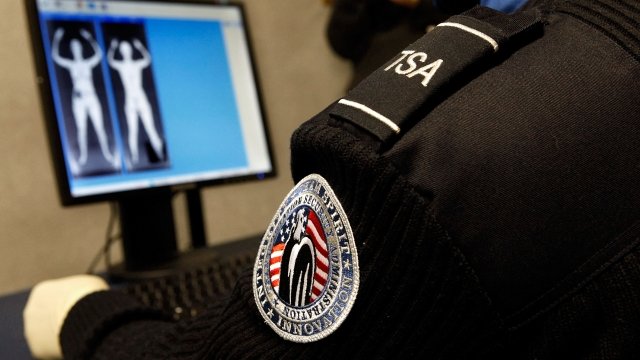 Getting to the gate at the airport could become a lot quicker for around 10,000 airline passengers each day.

According to CNN, the TSA is strongly considering eliminating security checkpoints at more than 150 smaller airports across the U.S.

Documents obtained by CNN propose ending screenings at airports with planes that seat 60 people or fewer.

If the change is put into place, it could reportedly save the TSA around $115 million annually.

But critics of the proposal say the move could be dangerous as aviation continues to be a major target for terrorist organizations. CNN terrorism analyst Paul Cruickshank said terror groups could view the change "as a way to inflict severe economic damage on the United States."

TSA responded to the claims, saying a decision to eliminate screenings at some airports hasn't been made. The administration added that any changes would go through a risk assessment first.