Trump Will Tap Christopher Wray To Be The FBI's New Director 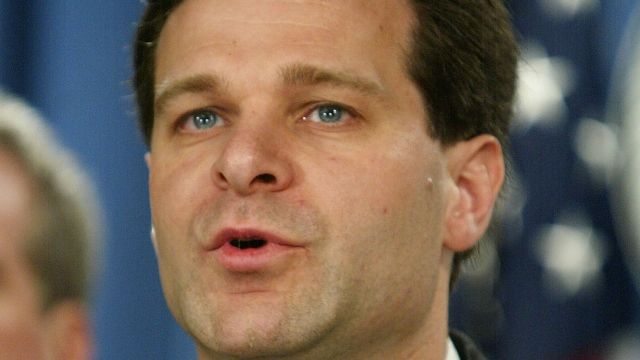 Donald Trump will nominate former U.S. Assistant Attorney General Christopher Wray to be the next director of the FBI.

Trump announced his decision in a tweet early Wednesday, praising Wray as "a man of impeccable credentials."

Wray was one of several candidates Trump interviewed for the position. 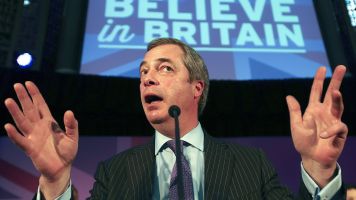 Wray served as the head of the Justice Department's criminal division from 2003 to 2005 before going into private practice at the King & Spalding law firm.