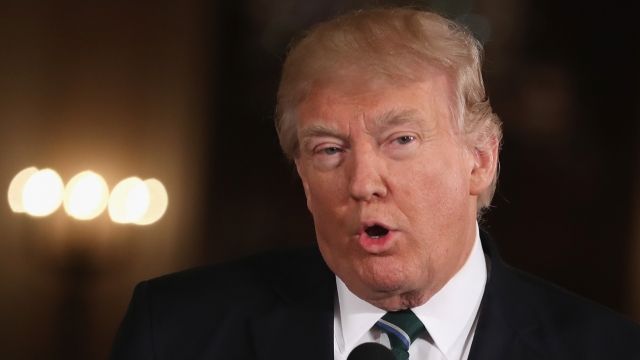 "We've made tremendous progress on our environment, and we can be both pro-jobs and pro-environment. And the executive order's going to address the past administration's effort to kill jobs across this country through the Clean Power Plan," Pruitt said on ABC's "This Week."

The Obama administration's Clean Power Plan was finalized in 2015. Its goal is to help cut carbon pollution from fossil fuel-fired power plants. The Environmental Protection Agency said by the time the plan was fully implemented in 2030, power plant emissions would be down 32 percent from 2005 levels. 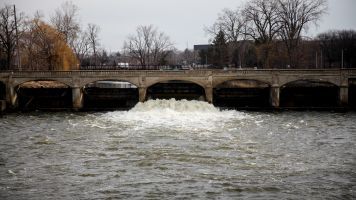 But it's been on hold since last year. A federal appeals court is considering a challenge on the plan from coal-friendly, Republican-led states and more than 100 companies.

Pruitt said with this new executive order, Trump hopes to bring back coal mining jobs and reduce the cost of electricity.

And undoing the Clean Power Plan could help Trump keep his promise to "cancel job-killing restrictions" on the production of American energy.

Correction: A previous version of this article misstated the Clean Power Plan's emission reduction goals. This story has been updated.