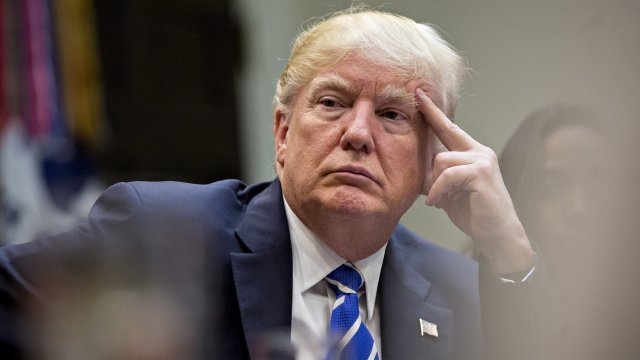 The Trump administration is reportedly planning to recertify Iran's compliance with the historic deal to curb its nuclear program.

A senior U.S. official later told Reuters that President Donald Trump is "very likely" to approve the recertification. But that official also said the president has "reservations" and could decide not to.

The administration has until Monday to decide whether it will recertify Iran's adherence to the agreement, which lifts financial sanctions against the country as long as it proves it won't develop or acquire nuclear weapons.

As part of the deal, the U.S. State Department is required to update Congress on Iran's compliance every 90 days. 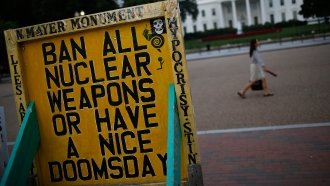 During his presidential campaign, Trump made his feelings on the agreement very clear.

"Never, ever, ever, in my life, have I seen any transaction so incompetently negotiated as our deal with Iran," Trump said Sept. 9, 2015, during a Tea Party rally.

"My No. 1 priority is to dismantle the disastrous deal with Iran," Trump said March 21, 2016, during the American Israel Public Affairs Committee conference.

"The worst deal I think I've ever seen negotiated that you started is the Iran deal. ... This is one of the worst deals ever made by any country in history," Trump said in September at a presidential debate.

But since taking office, Trump has yet to make good on his promise to pull the plug on the deal. The administration certified Iran's compliance for the first time in April.