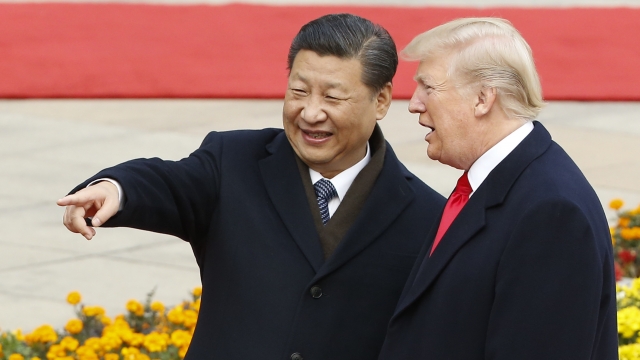 President Donald Trump will likely meet with Chinese President Xi Jinping during the G-20 summit in Japan next month.

That's according to White House economic adviser Larry Kudlow, who told Fox News on Sunday that the U.S. is taking a "wait and see" approach to trade negotiations with China.

Kudlow's comments came just days after the Trump administration more than doubled tariffs placed on $200 billion of Chinese goods from 10% to 25%.

President Trump suggested last week that China's the one directly paying the tariffs imposed on the products it exports to the U.S. But as Newsy's previously reported, it's American businesses that pay the tariffs, and that cost hike could prompt those companies to raise prices.

But Kudlow told Fox News that's a risk worth taking. He noted that the American economy is in "terrific" shape, so the impact on U.S. GDP won't be substantial.