Trump Administration Will Cut More Than $200M From Palestinian Aid 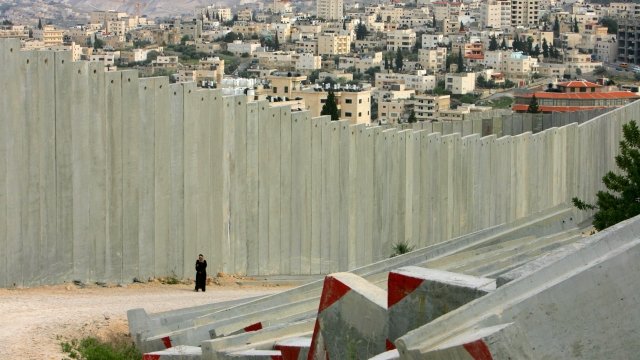 The Trump administration will cut more than $200 million in aid to Palestinians in the Gaza Strip and West Bank, a move likely to strain relations even further.

The administration made the announcement on Friday. It's not yet clear what the funds will be used for instead; the notice only said the money would be redirected to "high-priority projects elsewhere."

U.S.-Palestinian relations have been strained since President Donald Trump recognized Jerusalem as solely Israel's capital and moved the U.S. embassy to there from Tel Aviv.

In fact, an Israeli newspaper reports the two sides haven't had any communication since late last year, when Trump announced the embassy move.

President Donald Trump himself reportedly made the decision. Reports say he wanted the money to be spent in a way U.S. taxpayers would approve of and that would benefit national interests.