Trump Wants To Modernize The Government's Antiquated IT Systems Faster 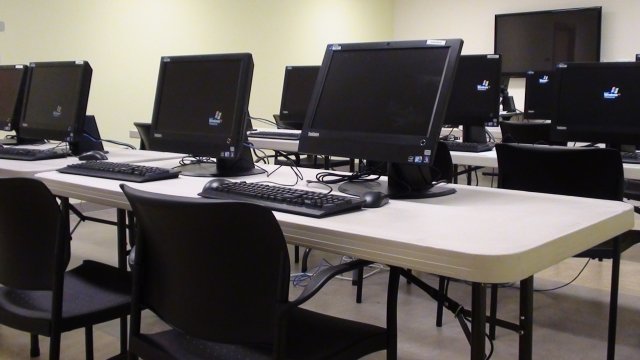 President Donald Trump wants to update the federal government's information technology systems faster. And he signed an executive order Tuesday to get the job done.

The government spends $90 billion every year on IT. But a lot of that money is spent maintaining systems that are sometimes 10-20 years old and could be replaced for less.

At least some of the money to update the systems comes from the Modernizing Government Technology Act, which was enacted last year. It allocates up to $250 million each year for 2018 and 2019 to modernize the government's technology.

The Wall Street Journal reports that before the executive order, department and agency chief information officers didn't have to report to "agency heads or coordinate effectively." So, they didn't have much incentive or authority to overhaul and modernize IT systems.

Tuesday's executive order gives those chief information officers more power and control over IT spending to make sure systems are up to date and secure.