Trump Will Reportedly Boot All Obama-Appointed Ambassadors On Day One 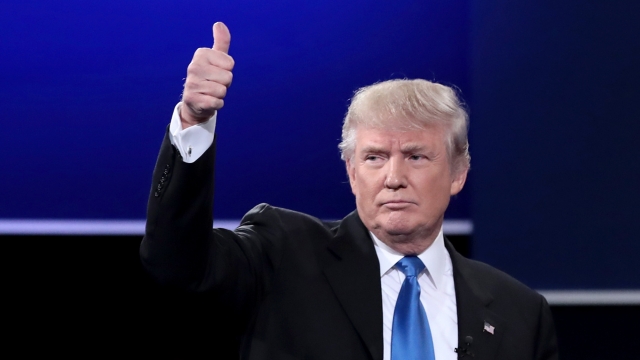 SMS
Trump Will Reportedly Boot All Obama-Appointed Ambassadors On Day One
By Grant Suneson
By Grant Suneson
January 6, 2017
Donald Trump is reportedly telling Obama-appointed ambassadors they have to be out by Inauguration Day — no exceptions.
SHOW TRANSCRIPT

The New York Times reported that as soon as Donald Trump takes office, he's booting every ambassador appointed by President Obama — with no exceptions.

Trump wants all of Obama's appointees out by Inauguration Day. It's normal for a president to want their own diplomats installed. But usually, the previous ambassadors are given at least some time to get their affairs in order before being removed.

The American Foreign Service Association, which represents diplomats, said that during the Obama administration, 135 of the 446 openings were offered to political appointees. Those are usually supporters or people close to the president. The rest of the spots go to career diplomats.

That generally doesn't pose a problem because those appointees usually go to relatively stable countries that are on good terms with the U.S., so there's not a lot of complicated diplomatic work to be done. 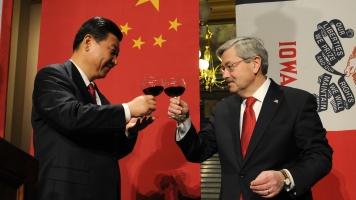 In the past, Democratic and Republican presidents gave outgoing envoys weeks or months to figure out what to do with their families — especially if they had kids.

Former ambassadors like Derek Shearer are struggling to understand the Trump administration's decision. He said, "It feels like there's an element just of spite and payback in it. I don't see a higher policy motive."

Trump has promised to do a lot in his first hundred days. With that busy of a schedule, he may not be able to fill all available diplomatic positions for a while.

That could leave dozens of countries — including China, Japan and Canada — without an ambassador for months.