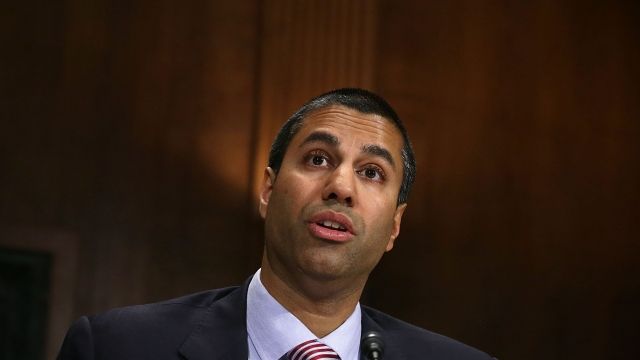 Federal Communications Commissioner Ajit Pai is getting a promotion from President Trump.

And that's bad news for advocates of net neutrality — the practice of treating every piece of data traveling the internet equally.

Over conservative objections, Wheeler expanded the FCC's regulatory reach in 2015 to enforce net neutrality standards. Pai has argued those regulations are stifling and unnecessary.

Since Pai is already on the FCC, he won't need a new confirmation hearing from the Senate to start his new job. Pai's other priorities include using tax incentives and reduced regulations to spur wider broadband access.