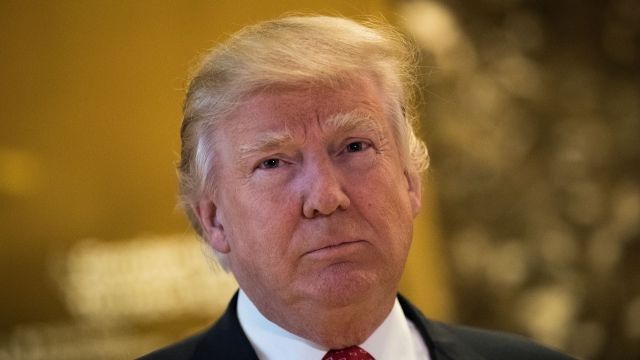 President Donald Trump has promised to call for a "major investigation" into alleged widespread voter fraud in the 2016 election — the election he won.

Trump tweeted his intentions Wednesday after reportedly telling congressional leaders earlier this week that an alleged 3 million to 5 million illegal ballots cost him the popular vote. Trump won the Electoral College vote, which got him the new job.

But there is zero known evidence supporting the president's repeated claims of voter fraud. Even so, White House press secretary Sean Spicer didn't denounce the theory in his latest briefing. 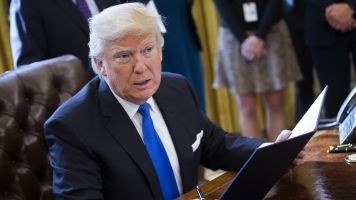 Trump's Next Orders Are Expected To Limit Immigration And Refugees

"He has stated that before. I think he's stated his concerns of voter fraud and people voting illegally during the campaign, and he continues to maintain that belief based on studies and evidence that people have presented to him," Spicer said.

Members of the media pressed Spicer on that comment repeatedly, pointing out that voter fraud of this magnitude would be unprecedented.

"It would likely require a vast conspiracy involving public officials all over the country and would likely have far-reaching impact in other contexts," Jake Tapper said on CNN's "The Lead."

In Wednesday's tweet, Trump also vowed to strengthen voting procedures. But some fear all of this could be the start of limiting access to the polls, particularly for immigrants and minorities.