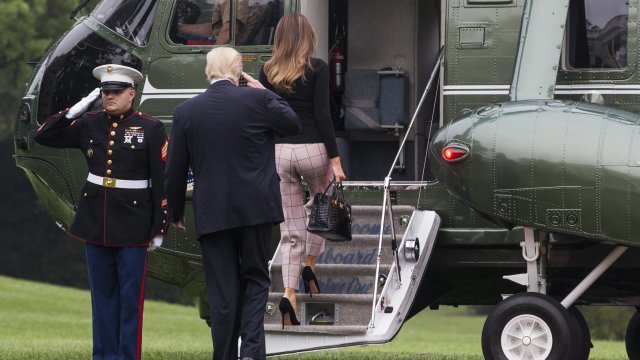 President Donald Trump is pretty much guaranteed a cheering crowd on Thursday when he gives a speech in Warsaw, Poland.

That's because Poland's government is bussing in supporters to stand in the crowd.

The country's leaders are among the most supportive of Trump in Europe, and it's not hard to see why: Poland's ruling party is right-wing and populist and, like the Trump administration, has sparked a few protests. 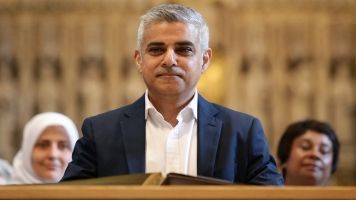 The White House could use some good press. Trump has historically low approval ratings for a new president, and his last trip to Europe in May was met with protests.

But Poland hopes to get something out of the trip as well: The country is wary of Russia, and Trump hasn't yet taken a very hard stance against Russian President Vladimir Putin.

Poland hopes Trump will reaffirm NATO's Article 5 during his trip. That states an attack on an ally is an attack on all organization members. But Trump has been critical of NATO in the past, at one point calling it "obsolete."

The trip happens a day before Trump's visit to Germany for the G-20 summit. His arrival there is expected to spark potentially violent protests.