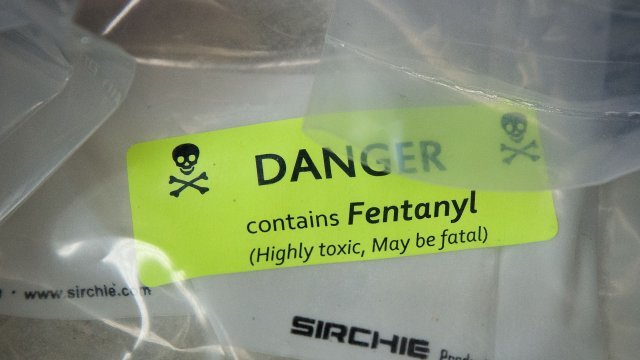 President Donald Trump is urging the Senate to do more to stop fentanyl shipments from coming into the U.S.

He posted on Twitter Monday: "We can, and must, END THIS NOW! The Senate should pass the STOP ACT."

He's referring to The Synthetics Trafficking and Overdose Prevention Act. It aims to stop fentanyl's spread by improving the U.S. Postal Service's tracking system. A significant amount of the drug reportedly comes to the U.S. through the mail.

The bill passed the House with bipartisan support in June, but the GOP-led Senate hasn't taken any forward action on it yet.

Some critics have accused Senate Majority Leader Mitch McConnell of delaying the vote to hurt red-state Democrats in upcoming midterms. His office denied the accusations.