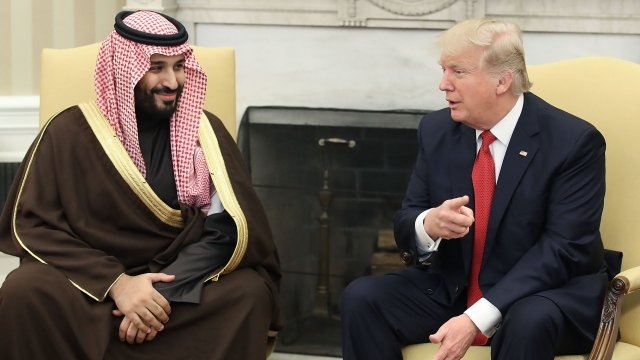 SMS
President Donald Trump Urges Saudi Arabia To Allow Supplies Into Yemen
By Jake Jones
By Jake Jones
December 6, 2017
Yemen is the poorest country in the Middle East and is on the verge of famine.
SHOW TRANSCRIPT

President Donald Trump called on Saudi Arabia to end its blockade of supplies to Yemen "immediately."

A Saudi-led coalition has been fighting rebels in Yemen since 2015. Yemen is the poorest country in the Middle East and is on the verge of famine. 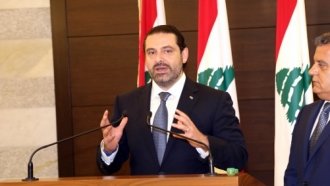 Trump made that statement the same day he defied warnings from the Muslim world and declared the U.S. would recognize Jerusalem as the capital of Israel.

Several thousand people have been either killed or injured in the Yemeni civil war. Roughly 8 million Yemenis are starving, and many are suffering from outbreaks of cholera and diphtheria.