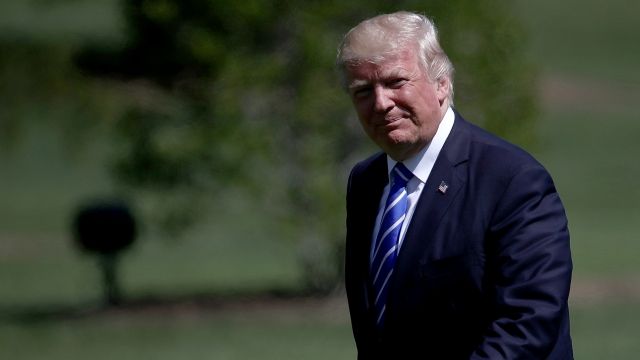 SMS
Despite Campaign Promises, President Trump Sticks To Iran Deal
By Grant Suneson
By Grant Suneson
May 17, 2017
The Trump administration is sticking with the Iran nuclear deal, but still levying sanctions on Iran.
SHOW TRANSCRIPT

One of President Trump's biggest targets on the campaign trail was the Iran nuclear deal.

"The worst deal I think I've ever seen negotiated that you started is the Iran deal. ... This is one of the worst deals ever made by any country in history," Trump said at a presidential debate.

But for now, Trump seems to be abiding by the Iran deal. The State Department said it will "continue implementing U.S. sanctions-lifting commitments." 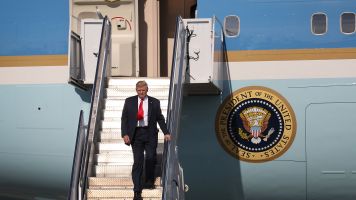 The Joint Comprehensive Plan of Action, as the deal is officially known, removes financial sanctions against Iran as long as the country proves it won't develop or acquire nuclear weapons.

But the government has found a reason to put some financial pressure on Iran. The Treasury Department will sanction Iranian defense officials because of the country's ballistic missile program.