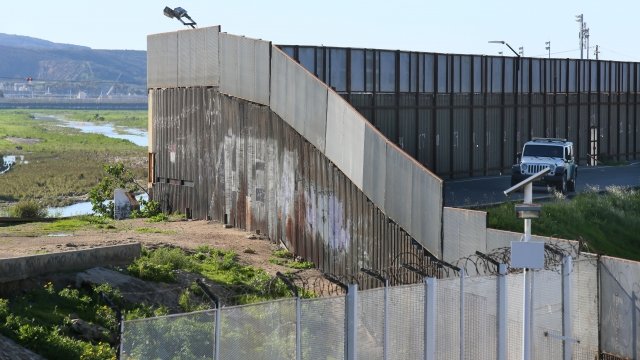 SMS
Congress Is Extremely Picky About Border Security In New Spending Bill
By Katherine Biek
By Katherine Biek
March 22, 2018
Lawmakers set aside $1.6 billion for border security in their latest spending bill — but they're extremely specific about how that money can be used.
SHOW TRANSCRIPT

Lawmakers did set aside that amount for border security in their bipartisan $1.3 trillion spending bill. But they're extremely specific about how that money can be used.

Of the total, millions of dollars is authorized to be used to build more than 90 miles of fencing along the Mexico border. 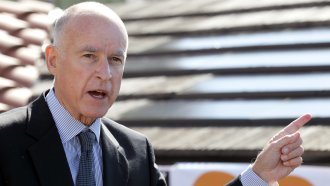 Beyond never explicitly authorizing the funds to be used to build a wall, lawmakers included another catch: The border barriers must be built using "operationally effective designs" that are already deployed as of last May.

That means none of the border wall prototypes that were built last fall can be used.

Congress has until just before midnight Friday to pass a spending bill and get the president to sign it to avoid another government shutdown.