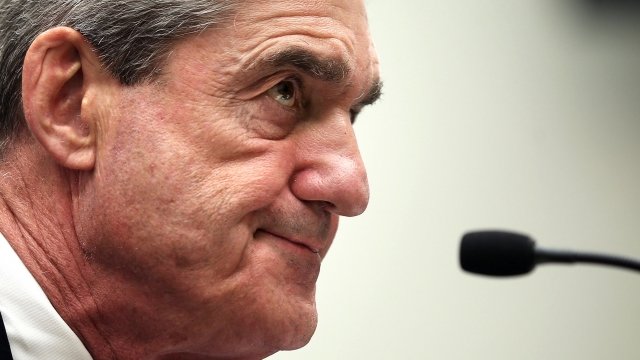 In a series of tweets Wednesday, Trump posted what he said was a quote from Harvard law professor Alan Dershowitz.

The tweets read, in part, "I think President Trump was right when he said there never should have been a Special Council appointed because there was no probable cause for believing that there was any crime, collusion or otherwise, or obstruction of justice." 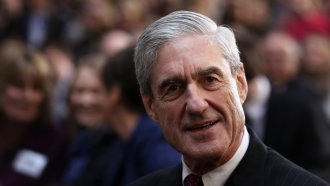 When CNN asked him for a comment, Dershowitz referred the outlet to an op-ed he wrote for The Hill that was published Wednesday morning. The piece contained comments similar to Trump's tweets but not the exact quote.