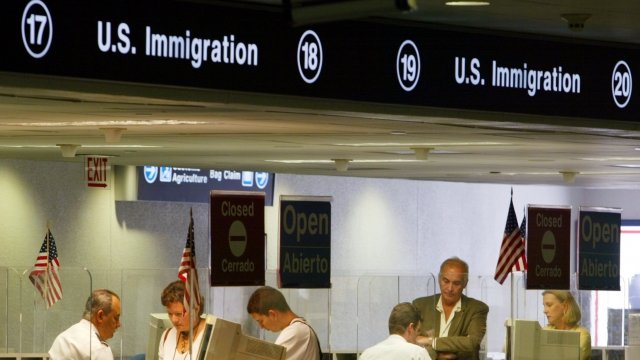 A federal judge in Hawaii temporarily blocked the latest iteration of President Donald Trump's travel restrictions from going into effect.

The ruling freezes the government's attempt to block nationals from Chad, Iran, Libya, Yemen, Somalia, and Syria from entering the U.S. Similar restrictions on North Korean citizens and some Venezuelan officials won't be affected. 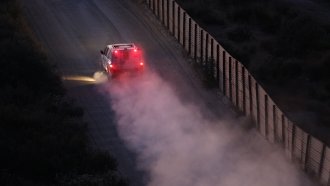 The Case For Merit-Based Immigration Reform

The Trump administration says it's targeting nations that don't meet its immigrant screening standards. But the district judge still found the ban was discriminating on the basis of nationality.

The ruling is only a temporary block on the ban while a court challenge plays out. A similar case against Trump's previous bans made it to the Supreme Court before being thrown out.