This Is President Trump's Official Pick For NASA Administrator 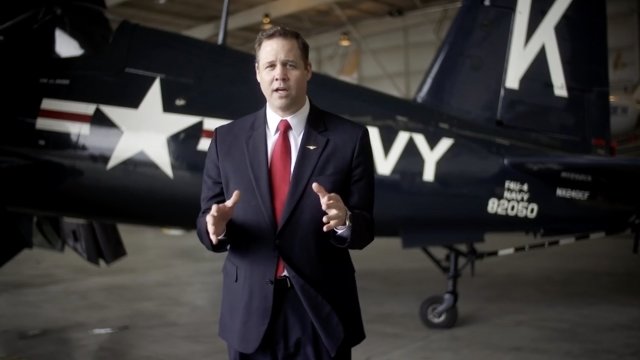 Bridenstine currently serves on the House Committee on Science, Space and Technology. The Republican congressman from Oklahoma introduced the American Space Renaissance Act. And prior to holding office, he was a U.S. Navy pilot and the executive director of the Tulsa Air and Space Museum & Planetarium.

Bridenstine's name was originally thrown into the hat for NASA administrator shortly after Trump won the election. The congressman supported Trump during his campaign, but because months passed without an official statement from the White House, some speculated Bridenstine lost favor. 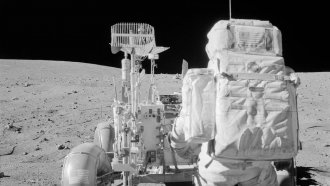 But not everyone is convinced Bridenstine's experience in space legislation and politics makes him ready to lead NASA.

Florida Sens. Marco Rubio and Bill Nelson both publicly criticized Trump's choice. Nelson told Politico, "The head of NASA ought to be a space professional, not a politician," and Rubio voiced concerns that Bridenstine's "political baggage" would hurt the space agency.

But, Rubio did say he would meet with the congressman and review his credentials to inform his final vote.

Bridenstine's official nomination is rumored to coincide with the first meeting of the re-established National Space Council. After that, the Senate will need to confirm his appointment.