It Looks Like Trump Is Moving Forward On 'Buy American, Hire American' 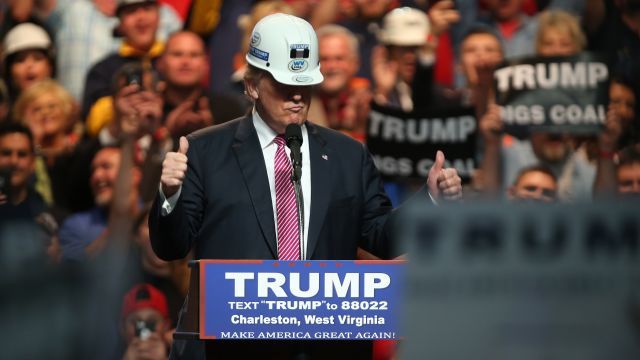 SMS
It Looks Like Trump Is Moving Forward On 'Buy American, Hire American'
By Lindsey Pulse
By Lindsey Pulse
April 18, 2017
The commander-in-chief is expected to sign an executive order that aims to overhaul the visa program for foreign workers.
SHOW TRANSCRIPT

President Donald Trump is moving forward on another promise.

The commander-in-chief is set to visit Wisconsin on Tuesday to give a speech on American manufacturing. He's also expected to sign another executive order.

Top administration officials told reporters the order will implement a pledge Trump made on the campaign trail. 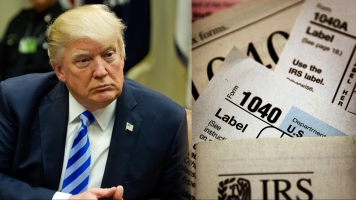 The "hire American" part of the order reportedly aims to revamp the foreign worker visa program from a lottery system to one that's merit-based.

The order could mean assessments of the visa program. The "buy American" part would also direct federal agencies to be stricter about enforcing laws that require the federal government to buy American-made goods.