Trump Is Bringing Back The National Space Council ... What's That? 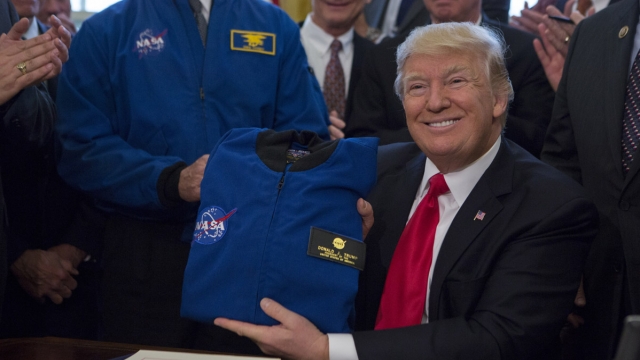 SMS
Trump Is Bringing Back The National Space Council ... What's That?
By Sarah Schlieder
By Sarah Schlieder
June 7, 2017
The last active council was over 25 years ago during the administration of George H.W. Bush.
SHOW TRANSCRIPT

Vice President Mike Pence said Wednesday the Trump administration is bringing back the National Space Council — with Pence as chairman.

The council will be a kind of interagency authority at the top of the command chain to govern space activities and policies. It will oversee all space-related activities from agencies such as NASA, the Defense Department and the National Oceanic and Atmospheric Administration.

The last active National Space Council was during the administration of George H.W. Bush — over 25 years ago. 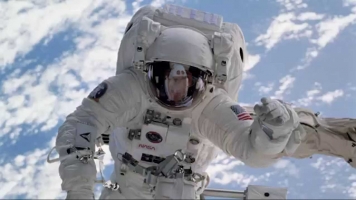 And its on-again, off-again existence has cast doubts on its capabilities. Many at NASA regard the council as just another layer of regulation in an already tightly controlled agency. Others say the council exerted too much power over decisions.

But some are still hopeful a National Space Council will do more good than harm for America's space ventures. They say it could be a boon for the industry, aligning the focus of both the private and public sectors.

It might also help the space industry get more attention from the people who control the government's purse strings.