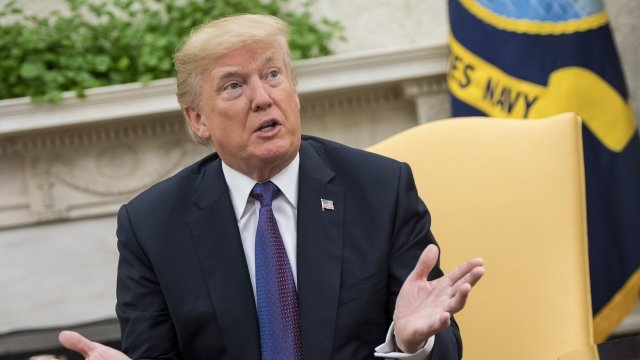 President Donald Trump says he'll decide "very shortly" who should be the next leader of the Federal Reserve.

Chairs represent the Fed before Congress but only have limited power behind the scenes. To move forward with policy, they have to get the board of governors to agree — easier said than done.

But Trump also said he's considering "a couple of others," which could include National Economic Council Director Gary Cohn and former Fed Governor Kevin Warsh.

And beyond nominating a chair, Trump might pick a runner-up from one of these five names to fill Fed Vice Chair Stanley Fischer's old post; he stepped down in mid-October.

Trump will reportedly announce his pick to lead the Fed before he leaves Nov. 3 for Asia and Hawaii. The Senate will then need to confirm his choice.