Trump To Nominate William Barr To Be Next Attorney General 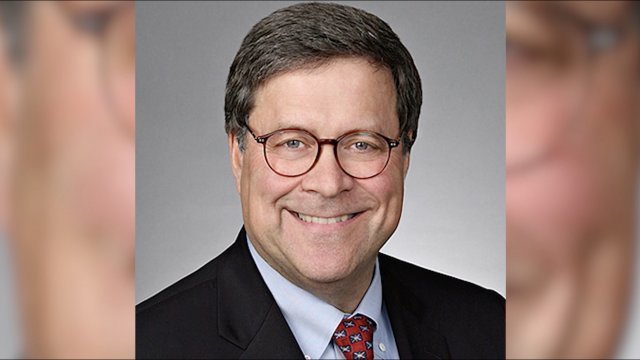 On Friday, President Donald Trump announced he will nominate William Barr as his next attorney general.

After leaving the White House, Barr worked as a corporate attorney for the company that ultimately became Verizon.

If confirmed, Barr will replace Jeff Sessions, who was forced out in early November. Matthew Whitaker has been serving as the acting attorney general in the interim.