Trump To Double Steel And Aluminum Tariffs On Turkey 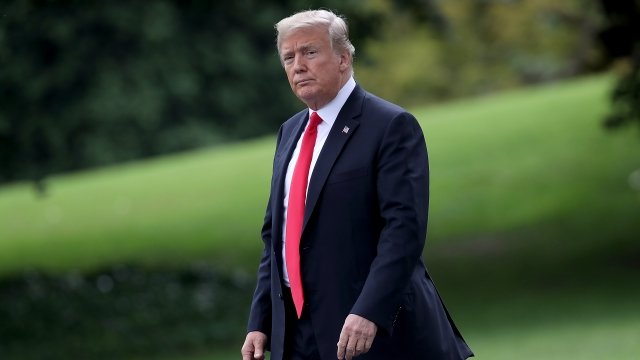 This tariff increase is just the latest step in the ongoing clash between the U.S. and Turkey.

That will bring those tariffs up to a 20 percent tax on aluminum and a 50 percent one on steel.

This tariff increase is just the latest step in the ongoing clash between the U.S. and Turkey.

U.S. officials have been lobbying Turkey to release an American pastor who's been detained there for nearly two years.

Andrew Brunson's accused of terrorism and espionage and faces up to 35 years in prison if convicted.

A Turkish delegation flew to Washington earlier this week to discuss Brunson with a State Department official, but CNBC reports "little to no progress" was made during that meeting.