Trump Threatens China With Tariffs On Nearly Everything 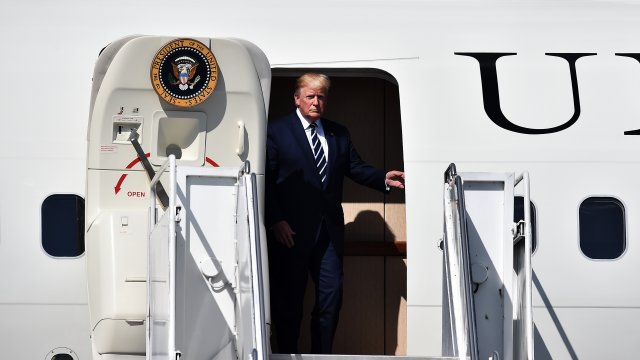 Amid fraught trade negotiations with China, the president is continuing to threaten even more tariffs.

"Our talks with China — a lot of interesting things are happening. We'll see what happens. In the meantime, we're getting 25% or 250 billion dollars and it can go up another, at least, 300 billion dollars. And I'll do that at the right time," Trump said.

We've heard about this possible new round of fees before. The U.S. trade office put out a proposal in early May, listing "essentially all products" not covered by previous rounds of tariffs. The U.S. is currently enforcing a 25% tariff on $250 billion worth of goods imported from China. 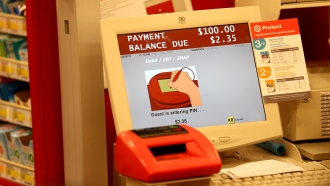 Here's How Trump's Tariffs On China Might Affect What You Buy

The two countries have been trying to strike a new trade deal for months, but those discussions broke down. U.S. officials say China reneged on some agreements that were previously made. But China pointed the finger back at the U.S., accusing the Trump administration of "trade bullying."

President Trump said Thursday he plans to meet with Chinese President Xi Jinping during the G20 summit at the end of June, and any decisions on raising or expanding tariffs will probably happen after that.