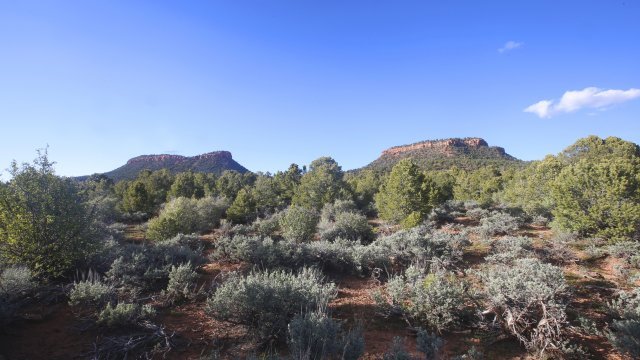 SMS
Trump Reportedly Plans To Shrink 2 Utah Monuments
By Matt Picht
By Matt Picht
October 27, 2017
The White House is following recommendations from the Department of the Interior to reduce the size of two national monuments in Utah.
SHOW TRANSCRIPT

President Trump is reportedly moving forward with a plan to shrink the borders of two national monuments in Utah.

Utah Sen. Orrin Hatch said Trump told him in a phone call that he would announce reductions to the Bears Ears and Grand Staircase-Escalante monuments when he visits the state in December. 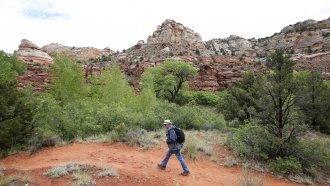 But Interior Secretary Ryan Zinke later recommended shrinking the monuments' borders after he completed a national monument review ordered by the White House.

Trump's decision could prompt a legal challenge — while the White House can definitely establish monuments, it's not clear whether it has the power to alter or remove them.