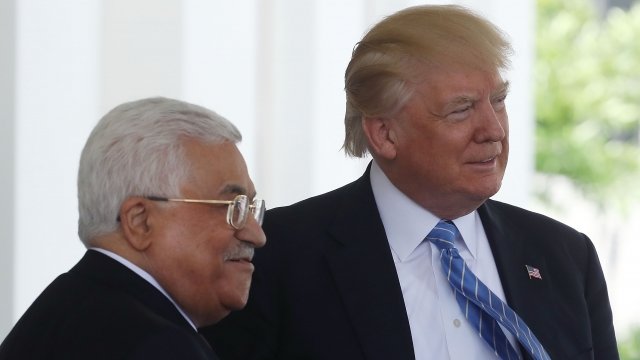 SMS
Trump Tells Middle East Leaders He Might Move US Embassy In Israel
By Briana Koeneman
By Briana Koeneman
December 5, 2017
President Trump reportedly told both the Palestinian leader as well as the king of Jordan he might relocate the embassy from Tel Aviv to Jerusalem.
SHOW TRANSCRIPT

A spokesperson for the Palestinian Authority told CNN Trump stated his intentions during a call with Abbas on Tuesday.

The outlet says Abbas warned Trump the move could be dangerous. Abbas also said he would keep reaching out to other world leaders to stop it from happening.

According to The New York Times, Trump also spoke with Jordan's King Abdullah II and gave him a similar message about relocating the embassy in Israel. 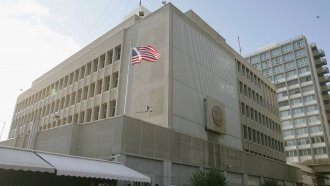 The move could create major problems for the region. Newsy previously reported it could lead to violence and potentially end any hope of negotiations between Palestinians and Israel.

Trump is expected to announce his decision Wednesday.