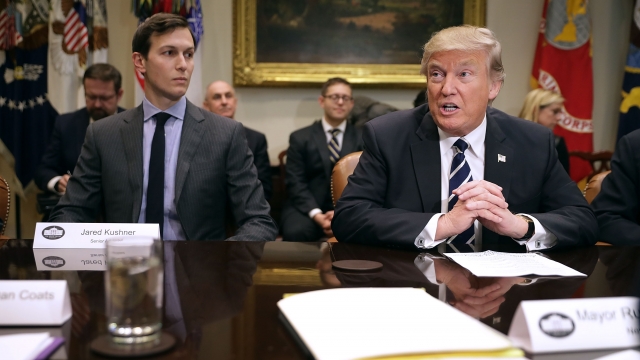 And he's tapped his son-in-law, Jared Kushner, to head it.

The White House Office of American Innovation will be made up of former business executives who will report directly to the president. And it will focus on using business solutions to reform the federal government.

The White House says the office will "focus on implementing policies and scaling proven private-sector models to spur job creation and innovation."

As Trump told The Washington Post before the announcement, "All Americans, regardless of their political views, can recognize that government stagnation has hindered our ability to properly function." 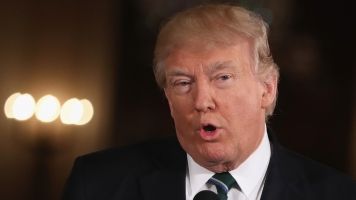 Kushner, who is married to Trump's daughter Ivanka, already has a prominent role in the White House as a foreign policy adviser.

According to a report from The New York Times, the Senate Intelligence Committee is planning to question Kushner about his contact with Russian officials during Trump's presidential transition.

Before he was given his position at the White House, Kushner was a real estate developer in New York City. He also owned the New York Observer newspaper.