Trump Criticized Him. Now, He Could Be Our Next Ambassador To Russia 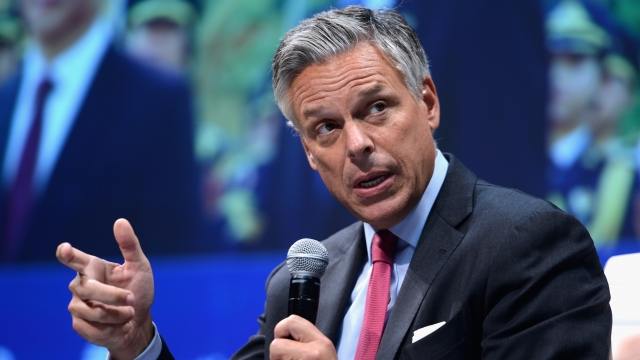 President Trump has reportedly tapped one of his critics to be the U.S. ambassador to Russia.

Politico was first to report that former Utah Gov. Jon Huntsman plans to accept the offer.

The selection isn't that surprising, given Huntsman's experience. He served as ambassador to Singapore and China under President George H.W. Bush and President Barack Obama, respectively.

Huntsman is currently the chairman of the Atlantic Council, a foreign policy think tank.

He called on Trump to drop out of the presidential race in October after a lewd 2005 Access Hollywood video of Trump leaked. 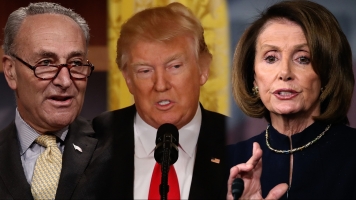 Trump has previously criticized Huntsman on Twitter and called him a lightweight. In 2012, Trump tweeted that he refused to meet with Huntsman because he "gave away our country to China!" The tweet came after Huntsman dropped out of the Republican presidential race.

The Senate would need to confirm Huntsman for the post.

And the post is an important one, especially given Russia's attempts to influence the presidential election.

Trump's reported selection of Huntsman comes in the wake of numerous reports that Trump and members of his team didn't disclose meetings with Russian officials during the campaign and the presidential transition.