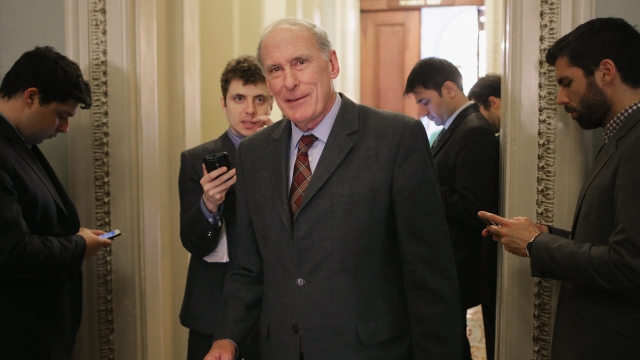 SMS
Trump's Reported Intelligence Director Pick Isn't Welcome In Russia
By Grant Suneson
By Grant Suneson
January 5, 2017
Dan Coats, who is expected to be the next intelligence director, went after high-level Russian figures and ended up banned from Russia.
SHOW TRANSCRIPT

Coats, who served on the Senate Intelligence Committee, isn't quite as fond of Russian President Vladimir Putin as Donald Trump is.

In 2014, Coats supported sanctions against high-level Russian figures with ties to Putin as punishment for Russia's forcible annexation of Ukraine's Crimea area. 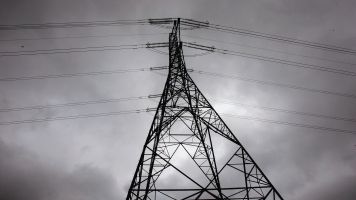 In response, Putin banned Coats, several other senators and some White House aides from entering Russia. Coats said he was "honored" to be on that list.

As director of national intelligence, Coats would likely have to square off with Putin again. But he might have to convince President-elect Trump that Russia is really a threat.

Trump has sparred with the intelligence community, doubting its conclusion that Russia hacked U.S. computers to try and influence the election in his favor.