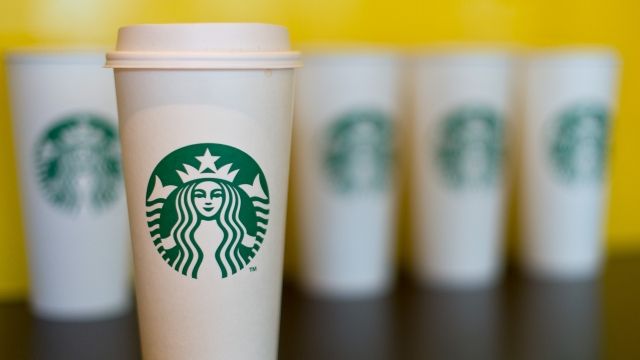 Starbucks CEO and chairman Howard Schultz announced Sunday the company plans to hire 10,000 refugees at locations around the world, according to a letter sent to employees. 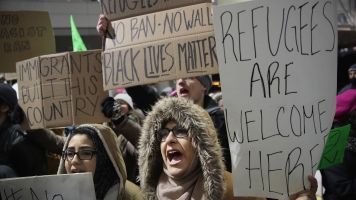 1000s of homeless veterans are starving right now on the streets - yet @Starbucks wants to hire refugees to troll @POTUS?#BoycottStarbucks pic.twitter.com/XnVPXrxWWQ

Twitter users are also using the #BoycottStarbucks hashtag to encourage others to buy more Starbucks instead of boycotting, supporting Schultz's decision to hire more refugees.

I came on to #BoycottStarbucks thinking they did something terrible. Nope. They are being decent human beings. Thank you @Starbucks

Speaking of Twitter, since Starbucks made the announcement Sunday, Trump hasn't tweeted anything about the decision. He has, however, been vocal on Twitter defending his decision to sign the executive order.

Where was all the outrage from Democrats and the opposition party (the media) when our jobs were fleeing our country?

If the ban were announced with a one week notice, the "bad" would rush into our country during that week. A lot of bad "dudes" out there!