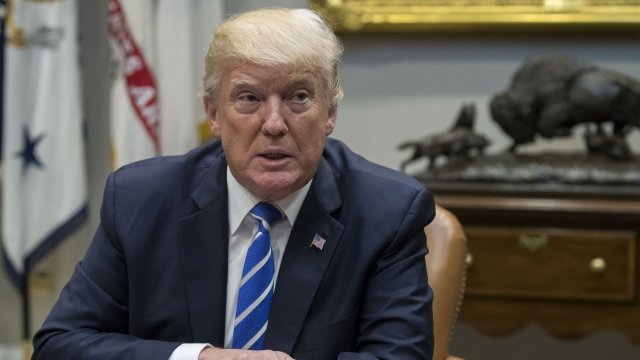 President Trump is pushing the Senate to try to repeal and replace Obamacare one more time. This time, using a bill from Sens. Lindsey Graham and Bill Cassidy that's currently being rewritten.

The Graham-Cassidy bill has a bit of a history. It started as a bill months ago and then was attached as an amendment to another Obamacare repeal bill. Both times it was pretty unpopular, and aides told Politico it couldn't pass the Senate as it was written originally.

The bill would convert Obamacare spending into block grants for the states, which basically takes money from various fees and taxes that support Obamacare and gives that to the states. It should give states more flexibility on spending — but would also give states less money.

So let's talk about that timeline. The bill still has to be written and be scored by the Congressional Budget Office to analyze its impact. But it also has to actually find space on the calendar. Immediately, Congress needs to pass a Harvey relief bill, fund the government before the end of the month, raise the debt ceiling and reform the tax code. 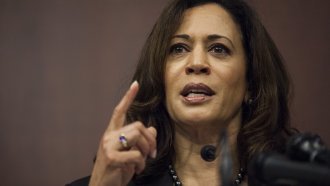 Losing again on health care is a dangerous gamble. But if Cassidy and Graham can guarantee 50 votes (with Vice President Mike Pence breaking the tie), Mitch McConnell will likely move mountains to bring it to a floor vote.